We’ve deposited more than 18,000 dump truck loads of fill into this large depression near the terminal. That’s about 30% of 62,000 loads that will be deposited as part of the Terminal Apron and Taxilane Expansion project (which we call TATE for short). 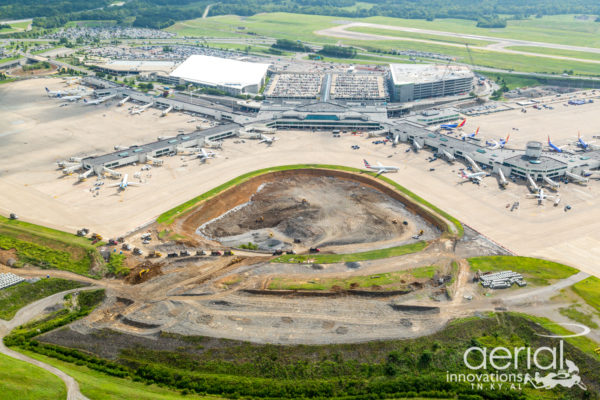 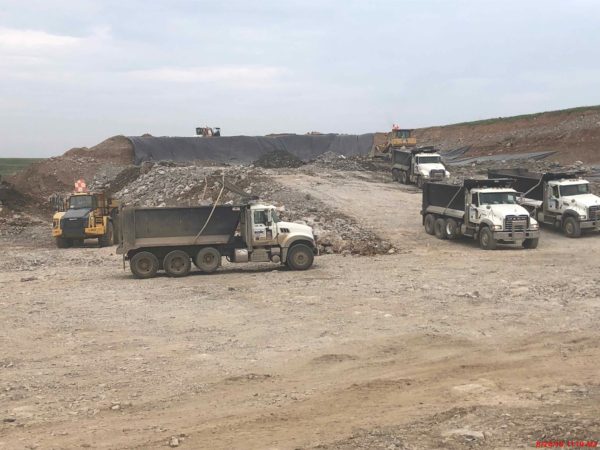 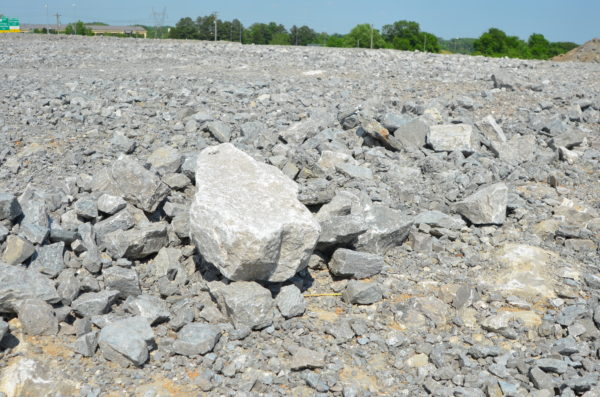 With nearly 18.3 million passengers in 2019, Nashville International Airport (BNA) has been one of the fastest growing airports in North America. According to a recent study, in 2018 alone, BNA generated more than $7.1 billion in total economic impact, supported more than 67,000 jobs in the region, and produced more than $392 million in state, local and federal taxes. BNA receives no local tax dollars. For more information, visit flynashville.com. Follow us on Facebook: @NashvilleInternationalAirport, Twitter: @Fly_Nashville and Instagram: @FlyNashville.