Eyes On The Horizon

By 2041, the population of the Greater Nashville Area is expected to surpass 2.5 million people. By 2023, BNA® passenger traffic will grow to more than 23 million. BNA® Vision is the dynamic expansion plan designed to get in front of this growth and maintain Nashville International Airport® as a world-class transit hub. 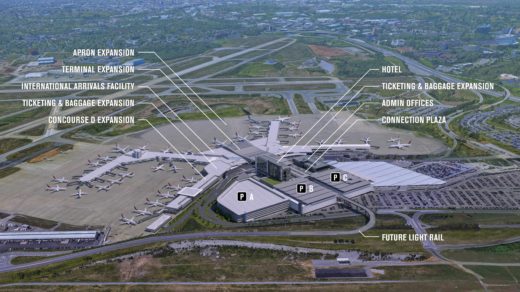 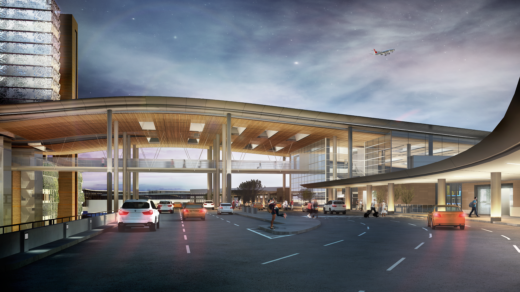 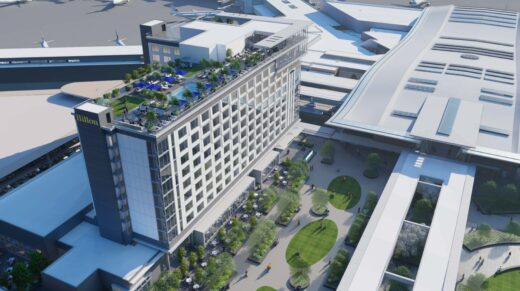 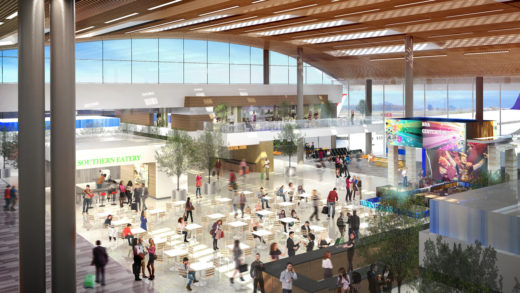 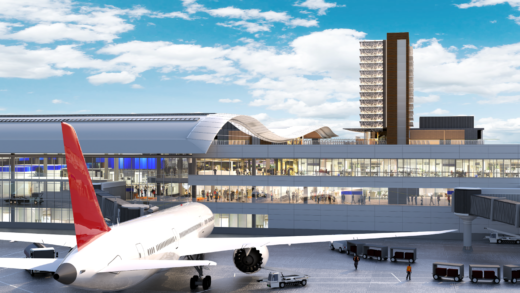 How is BNA Vision funded?

No local tax dollars will be used. Rather, funding will come from bonds, federal and state aviation grants, Passenger Facility Charges (PFCs) and other airport funds.

How long will BNA Vision take to complete?

BNA Vision is expected to be completed over the next five-to-seven years. Individual projects will be phased in with different start and completion dates during this time.